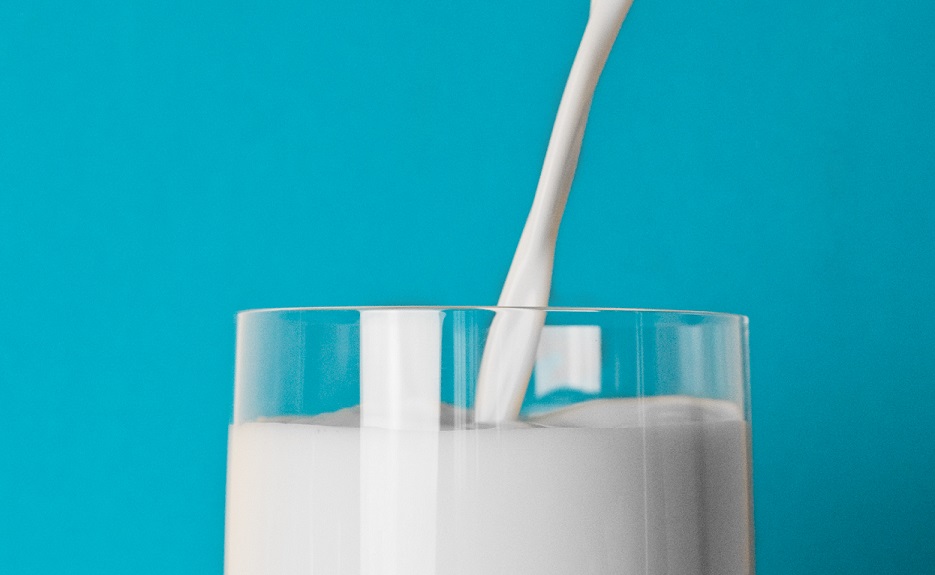 Acne is one of the most common, yet least understood skin conditions. Many think of it as a problem that teenagers face, but that’s not true – many adults in their twenties (and beyond) also have this embarrassing issue and nobody is talking about it.

I suffered from mild hormonal breakouts as a teenager and always figured I’d just grow out of them (and I was right – sort of). My sporadic mild teenage pimples which tapered off through high school made a comeback when I was in University. However this time it came back in its nastiest form – cystic acne (NOTE: cystic acne are hard pimples deep under your skin which can be extremely painful, long-lasting, and nearly impossible to get rid of).

Understandably, like so many others, I was devastated and tried every remedy in the book to get rid of these painful pimples hidden deep beneath my skin. Then, after talking to a friend’s sister I decided to try something I never really considered – cutting out dairy.

I know, it sounds crazy. Ice cream, cheese, milk, how can I let go of all that greatness? But I decided I’d give it a shot for 2 months, I hated my cystic pimples and had nothing to lose by trying.

So I replaced my dairy with soy, cut out the cheese, and got fruit popsicles instead of gelato and within a few weeks a miracle happened: my cystic acne completely disappeared. I thought this may have been a fluke, so after about 4 months I decided to reintroduce dairy into my diet and lo and behold – the cystic pimples came back. I was now convinced: dairy really was causing my cystic acne, and the more I looked into it the more it made sense:

I still have the occasional pizza, some brie cheese, or feta once in a while – but not every day and not in large amounts. I’m not saying cutting out dairy stopped my break outs completely, I still get the occasional pimple here and there around my period. However I no longer have cystic acne or unexplained regular breakouts. If this is something you suffer from especially in your twenties try cutting out dairy and see if it works – you really have nothing to lose.

Has cutting out dairy worked for you or not? Let us know below!

2 Comments on Is Dairy Giving You Acne? 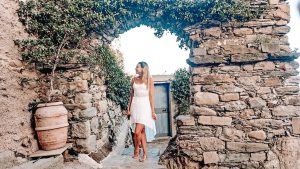